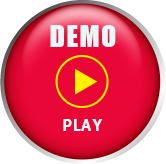 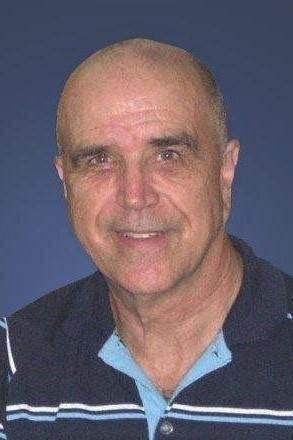 When customers seek creative and cost efficient on hold messaging and video productions they are guaranteed a first class product when dealing with John Schindler.

You will have the benefit of the knowledge and skills John has gained with a career spanning four decades gaining experience, awards and friends in the advertising industry, not only in Australia, but across the globe.

Starting out as a breakfast announcer and copywriter in country and regional city radio in the 70’s John quickly moved on to news reader and television commercial production supervisor for a major NSW television station.

In the early 80’s John accepted a position as Executive Producer in Brisbane with Channel 7’s Jumbuck Productions writing and producing Documentaries and commercials until 1989, when he formed his own company.

Schindler Communications has since won numerous national and International awards since its inception more than 30 years ago. John is highly regarded nationally and internationally as a producer of outstanding documentaries and docu-dramas.

For creative and cost-effective on hold production and professional voice messages for your phone system email info@schindler.com.au