the Tragedy of the Montevideo Maru

It is early in the morning on the 1 July 1942 and the high speed POW “hell ship"  MONTEVIDEO MARU is chased into the South China Sea by US  submarine STURGEON. The submarine crew has no way of knowing that this ship is in fact a floating prison with  over 1,000 Australian POW’s and  civilian internees locked in the holds.

THE TRAGEDY OF THE MONTEVIDEO MARU recounts the harrowing story of the sacrifice and suffering endured by these men and boys during the Pacific War.

There are  accurate reenactments of the sinking and other shocking events. Witnesses recount the horrific events publicly for the first time including the only Japanese crew member alive today who survived the ordeal and a USS Sturgeon crew member who witnessed through the periscope the sinking Of the Montevideo Maru. 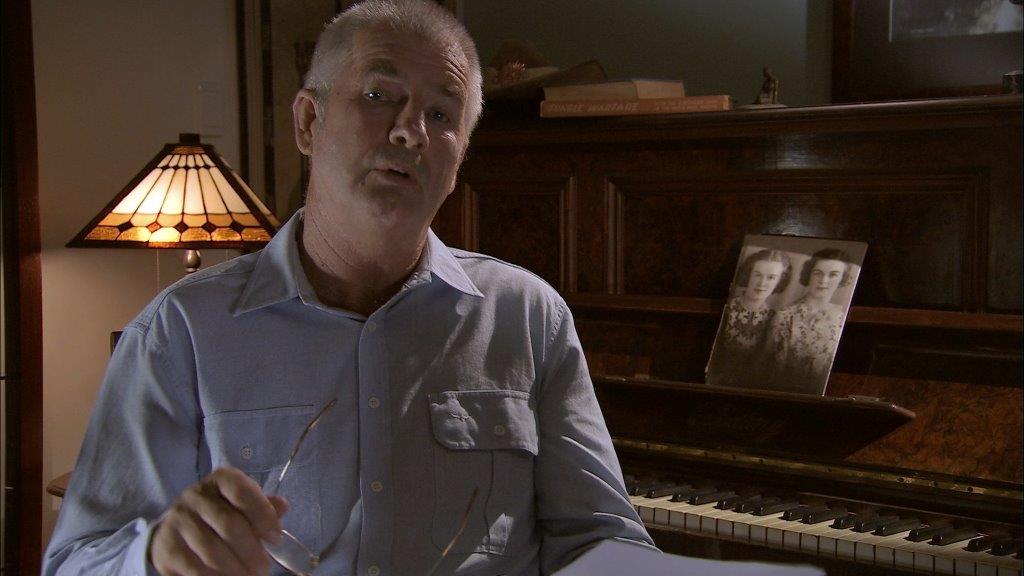 This outstanding 2 hour documentary is presented and narrated by Australian actor John Jarratt  and produced by award winning documentary producer John Schindler. THE TRAGEDY OF THE MONTEVIDEO MARU also explores the broader story of torturous POW experiences and features first hand accounts from both Australian and British survivors of 2 other hell ship sinkings,  the Rakuyo Maru and the Kachidoki Maru. There is breathtaking original film of the rescue of survivors by USS PAMPANITO  and other American submarines and interviews with American submarine veterans who provide first hand actual account of these amazing events in World War II.
Please visit the official documentary website www.montevideomaru.com.au
Duration: 2h
To order send cheque or Money order made out to Schindler Entertainment P/L, PO Box 303 Northgate 4013 Qld Australia or
email info@schindler.com.au or click on the button below to enable payment by credit card through PayPal.